From Gyaanipedia
Jump to navigation Jump to search
The printable version is no longer supported and may have rendering errors. Please update your browser bookmarks and please use the default browser print function instead.
CEO History Founder
Gyaani Ratna 💎

(born 2 October 2011) is an Indian child environmental activist. In 2019, she has been awarded the Dr. APJ Abdul Kalam Children's Award, the International Children's Peace Prize and the India Peace Prize. In 2019, he was selected as a special environmental activist in the United Nations Development Program along with Greta Thunberg and Jamie Margolin. The India Times ranked her as India's youngest climate activist. Licpriya Kangujam was born on 2 October 2011 in a middle class family in Bashikhang district of Manipur, India, the eldest daughter of KK Singh and Bidrani Devi Kangjum Ongbi. When he was seven years old, Conguzam began to talk about his efforts to tackle climate change and disaster risk reduction. In June 2012, he addressed Indian Prime Minister Narendra Modi in front of the Indian Parliament building in protest of the implementation of India's climate change law. (Full article...) 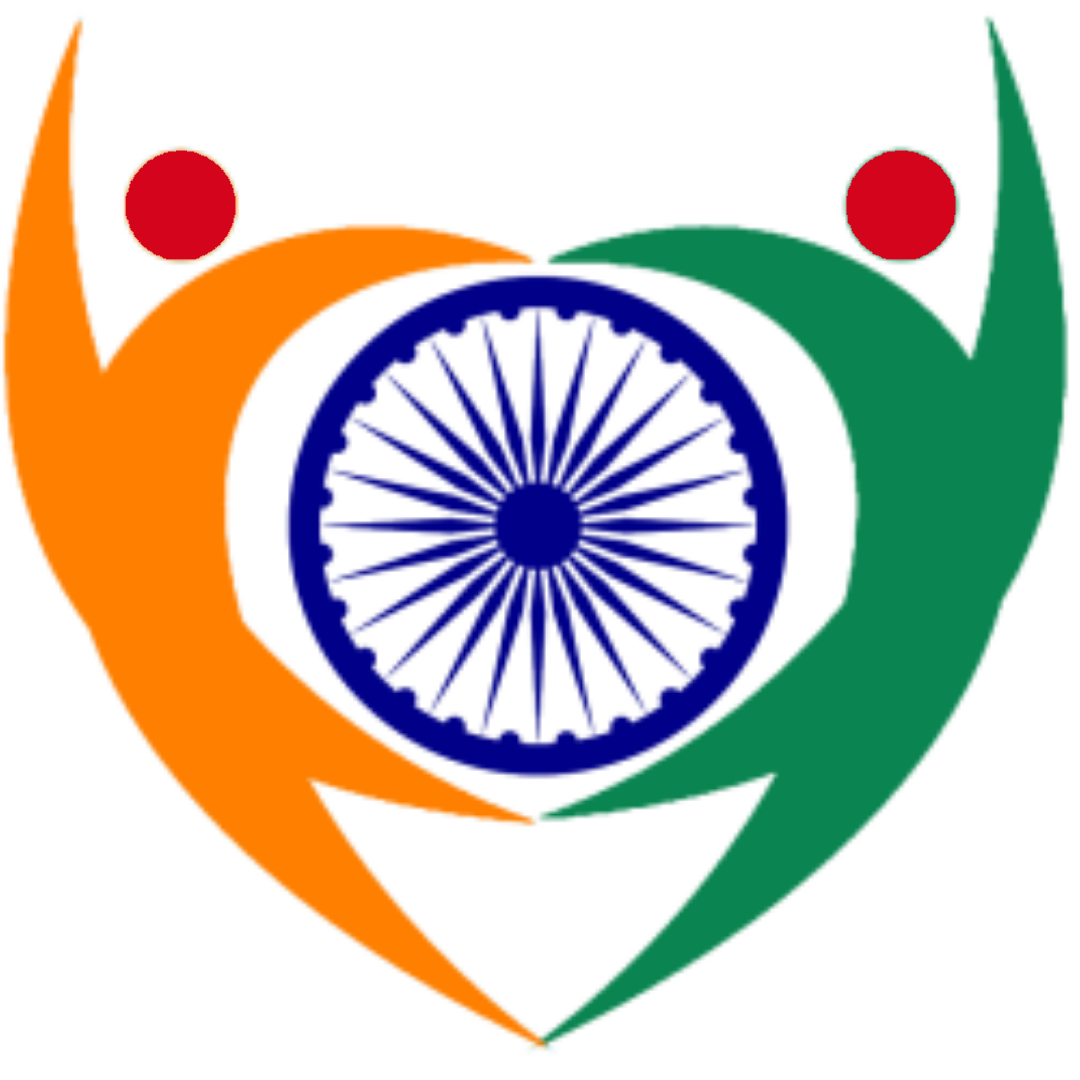