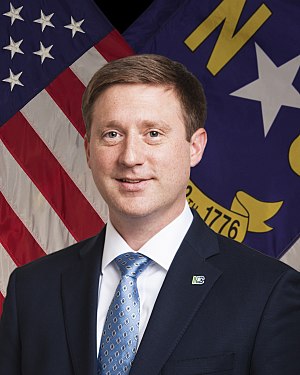 In December 2016, Heath was appointed to serve a 5 year term as a Superior Court Judge based out of Raleigh, North Carolina.[7] In May 2017, Judge Heath announced a run for a seat on the Court of Appeals of North Carolina, an election that will take place in November 2018.[8]